Fortius D3+B12 series was created to meet all the needs of vitamins D3 and B12 of a modern family through their combination into a single table dispersed in the oral cavity.

With three different D3 concentrations we provide suitable solutions to each customer according to her needs.

Introduction
FORTIUS D3+B12 is a nutritional supplement with vitamins D3 and B12. These are vitamins of great importance for the proper functioning of the body, but their lack or insufficiency often occurs for many reasons.

FORTIUS D3+B12 is in the form of dispersible tablets. Absorption is sublingual from the oral mucosa bypassing the digestive tract.[1,2] For this reason, it is readily absorbed and acts faster. Moreover, it has easy intake (spread in the mouth) and pleasant taste.

The form of vitamin D used in FORTIUS D3+B12 is D3 (cholecalciferol) as it has much better absorption by the body compared to D2.[3] For the same reason, methylcobalamin has been used as the best source of absorption of B12.

According to a recent study, 73% of Greeks and 69% of Cypriots have insufficient levels of vitamin D.

Vitamin D, through its receptors, interacts with more than 2000 genes in the human body which in turn encode proteins that play an important role in regulating, differentiating and propagating cells.

Cholicalciferol (D3) is the natural form and increases the levels of total vitamin D more effectively.

According to the European Food Safety Authority (EFSA), vitamin D3 contributes to

A water-soluble vitamin of the B complex that is involved in the metabolism of every cell of the human body.

Methylcobalamin is the most active physical form of vitamin B12.

The tablets are dispersed in the oral cavity, pass immediately and easily into the bloodstream resulting in maximum absorption of B12 from the body.

Groups of people with common vitamin B12 deficiency

One tablet daily or as directed by a healthcare professional. 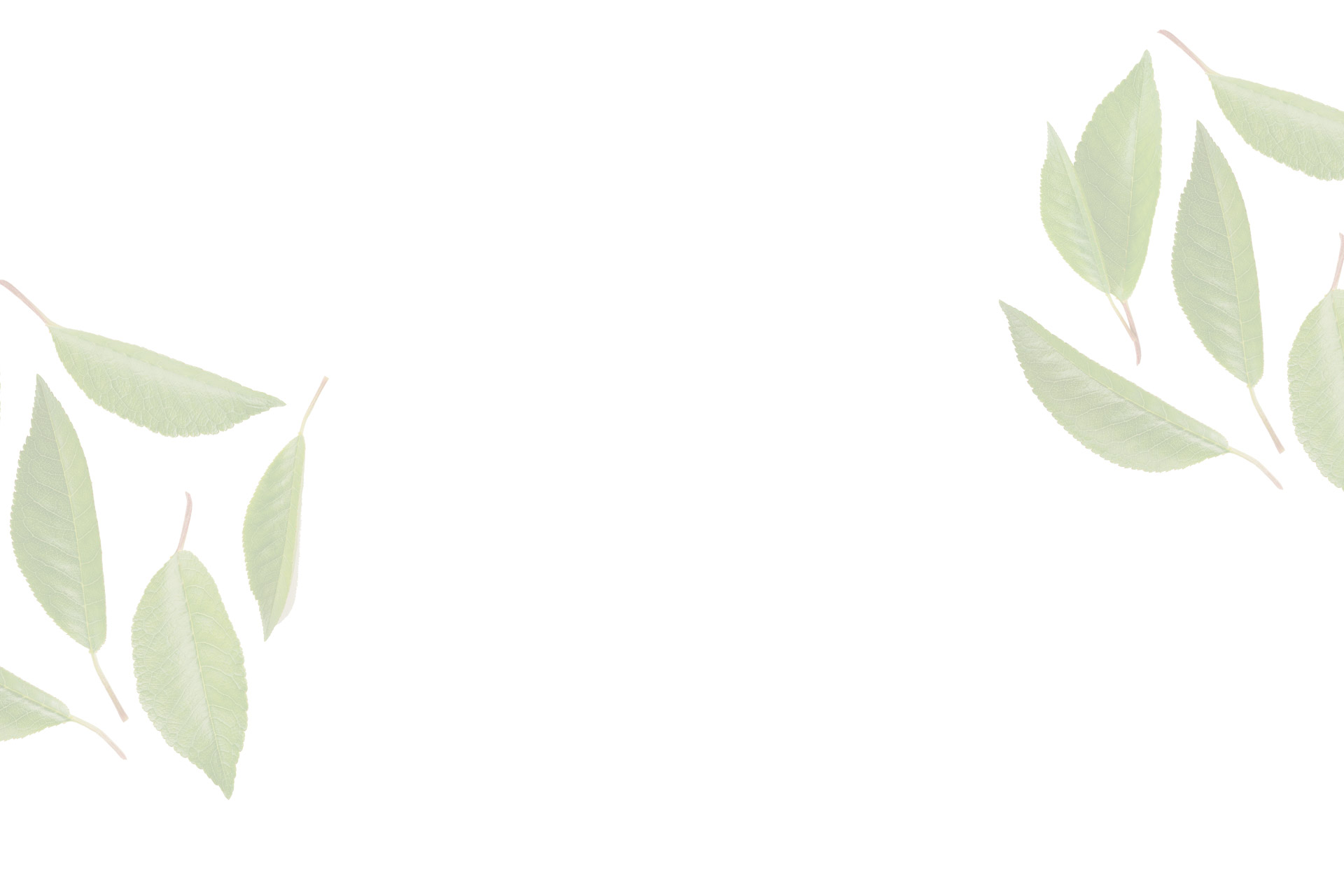